On 1 and 2 September 2022, a very first International ELS Conference took place. The conference was organized by the Netherlands Academy for Empirical Legal Studies (ELS Academy) and hosted by the Faculty of Law of the Vrije Universiteit Amsterdam. We were thrilled to welcome over 160 ELS researchers from all over the world, who made it an inspiring and high-quality conference with an open atmosphere.

Founding of the European Society for Empirical Legal Studies

Preceding the official opening of the conference, the decision was taken by a group of enthusiastic researchers to establish a European Society for Empirical Legal Studies (ESELS) (see picture). ESELS aims to publish in due time its own European Journal of Empirical Legal Studies. The aim of this new society is to promote exchange among legal scholars involved in empirical legal research that is relevant to Europe and European jurisdictions, to foster empirical legal scholarship, research, education and training and to serve as a forum for the dissemination of empirical legal knowledge at the European level. We are very excited to see this European Society for ELS established and are eager to extend the network within Europe. Until then, all present will serve as Acting Board with Catrien Bijleveld Acting President and Jessie Pool Acting Executive Secretary.

The conference was officially kicked off by Catrien Bijleveld, who then gave the floor to Dineke de Groot, President of the Dutch Supreme Court. De Groot spoke about the importance of trust of the public in the judiciary and the role that empirical legal research could play in this. The next keynote speech was given by Dame Hazel Genn, Professor of Socio-Legal Studies at University College London. Genn discussed the relevance and impact of ELS over the past 15 years to (legal) society and the momentum it has gained. In her reflection on challenges, value and opportunities of ELS, she concluded that now is the right time to establish a European Society for Empirical Legal Studies. She aspired for people to see “law as part of the solution instead of the problem” in dealing with global challenges. 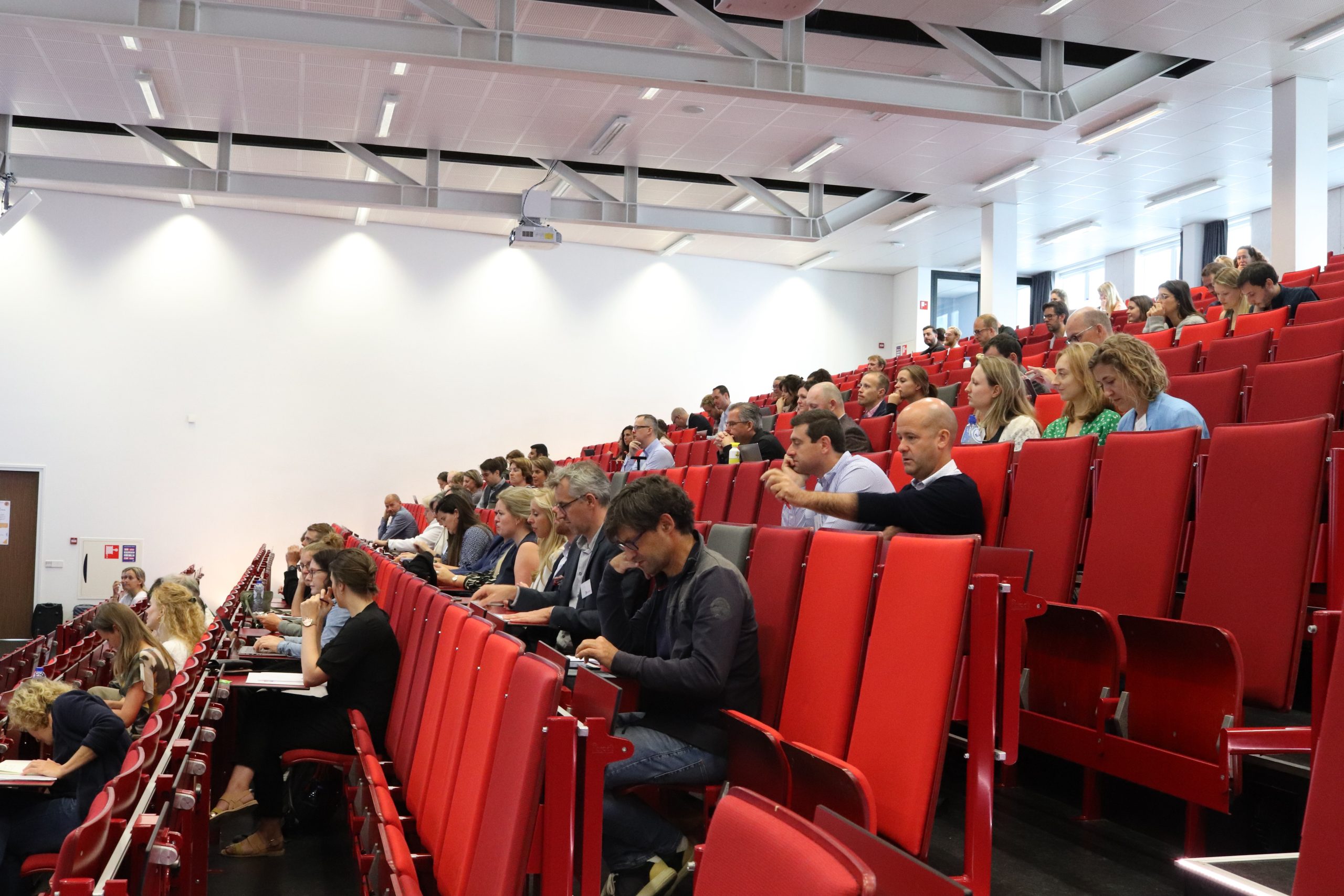 The plenary speeches were followed by two rounds of parallel panel sessions. The panels covered various areas and aspects of law: from consumer law to judicial decision-making and from criminal law to algorithms and experiments. Yet, all researchers had in common that they were in some way conducting empirical legal research. This led to fruitful, open and in-depth discussions in which ideas and suggestions were shared.

While enjoying a drink and snack, participants visited the poster corner, where bachelor and master presented results of their empirical legal research projects. Impressive work! 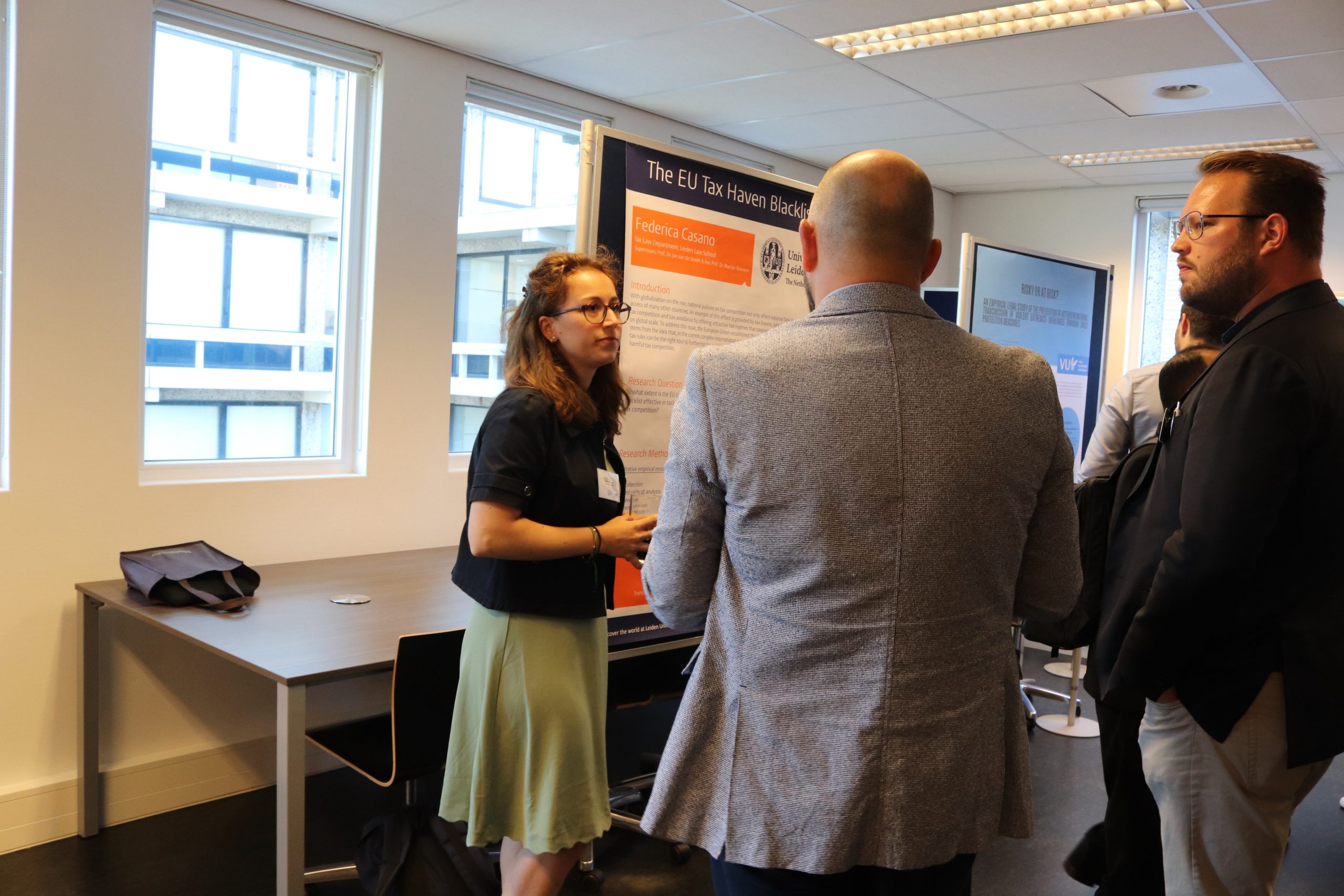 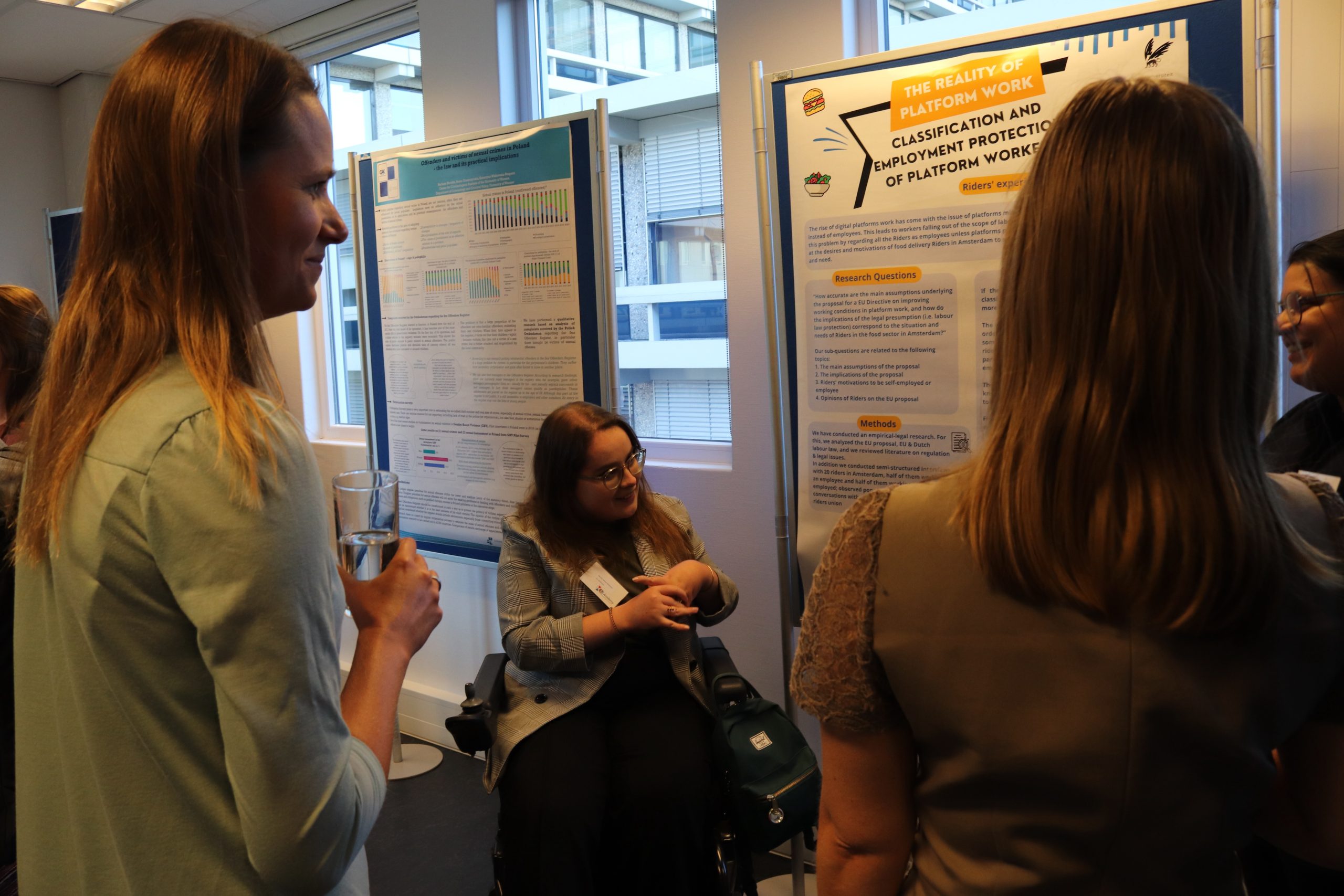 In the evening, everyone came together to enjoy a delicious vegetarian dinner and to socialize. A perfect way to end the first day (especially as we had very uncharacteristically for the Netherlands: no rain!). We chatted away until the wee hours, looking out over the rowing tracks in the Amsterdam woods (where in fact the world championships were held in 1977 and 2014). 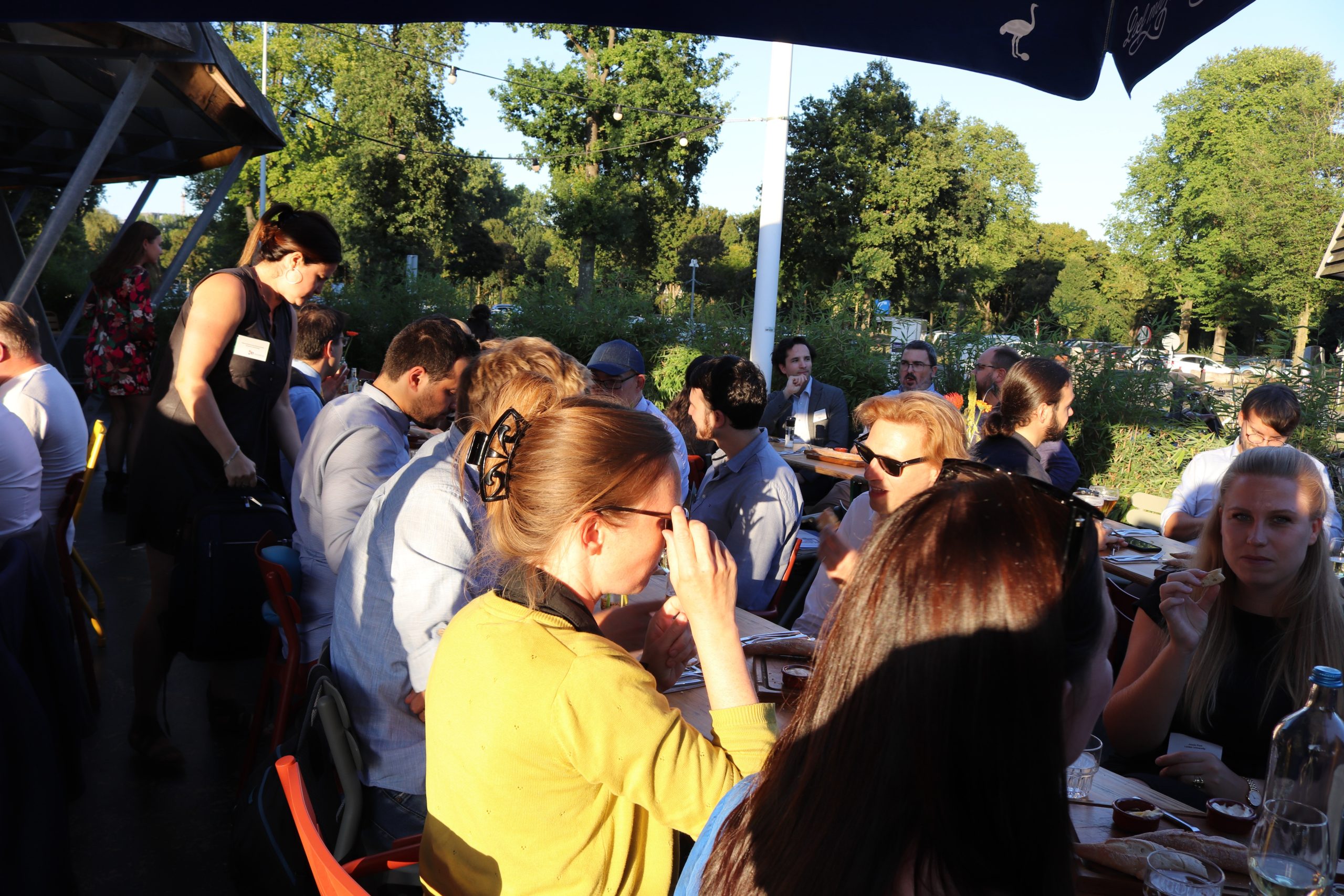 The second day of the conference started with another round of panel discussions. The broad scope of topics and methods as well as the novelty and quality of the research presented was inspiring to witness. 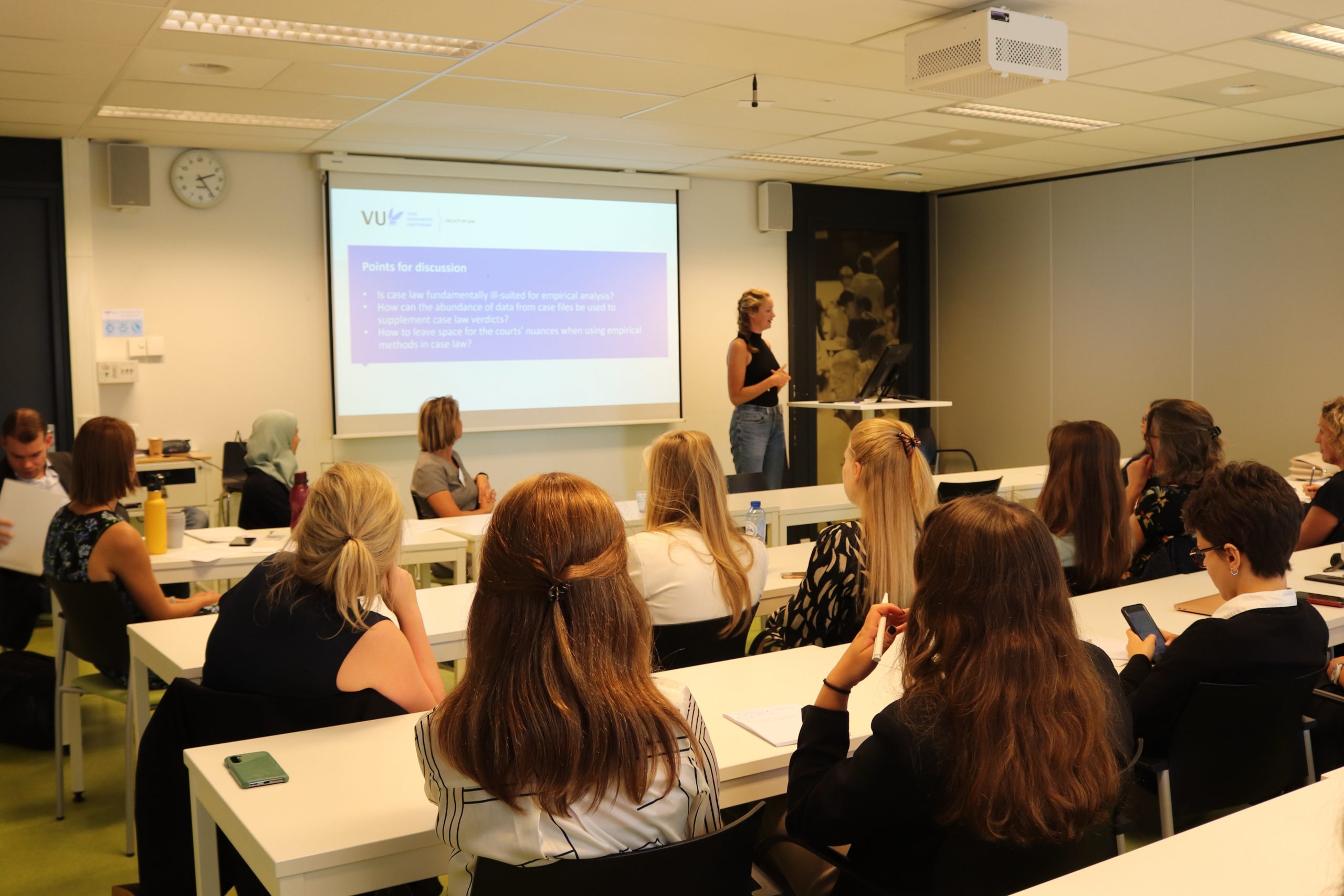 You can find a PDF of the report here: Report and impression 2022 International ELS conference.